Why are gardens important? Research shows that caring for a garden can have beneficial impacts on our physical and mental well-being.

What are heirloom vegetables and fruits? If you shop only in major grocery store chains, then you likely eat a limited range of produce that is primarily designed for transport and a longer shelf life, rather than its nutrients or even flavor. There is nothing sadder than a hard, unripe and anemic tomato — but that’s pretty much what you can expect in a big grocery store that has had to truck or ship it in from far away.

An heirloom fruit or vegetable is a traditional cultivar that is grown primarily on a small scale rather than industrial agriculture. These varieties are often more fragile than their industrial counterparts, so they don’t work well for transportation — the produce you buy in the grocery store likely comes from hundreds of miles away. (Hint: there is absolutely no reason to eat strawberries in January if you live in the northern hemisphere!!)

If you have never picked beans, peas or peppers from the garden and eaten them the same day, I promise you have never really tasted these amazing foods. There is nothing more sensual and uplifting than picking a perfect peach and biting into it while you’re still standing under the shade of its tree.

Heirloom varieties are under threat around the world as large agribusiness and their deep pockets have lobbied governments to make seed saving illegal. That’s right. If you grow your own garden, it could be illegal for you to save and share seeds! This is madness.

On a separate and no less aggravating note…I was dismayed to see that in São Jorge, Açores — an island dominated by its dairy industry — you can not buy fresh milk anywhere. It’s illegal. Seriously. Cows roam over the hillsides and all you can get is the shelf stable ultra-pasteurized milk in a box, an invention by huge conglomerate agribusiness.

I’m not into joining large protests in the streets. Big, loud crowds are not my thing. But I believe that growing as much of your own food as you can is an honorable form of personal protest against the domination of agribusiness. So if you have even a window sill, consider growing a little herb garden. It’s small, but it’s a start. Plus it’s good for you.

I am a life design enthusiast who seeks to define home by exploring the various elements of it — community, a sense of place, gatherings, beauty and belonging. 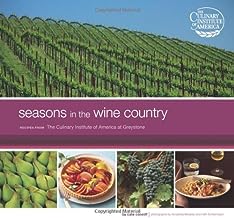 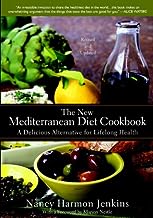 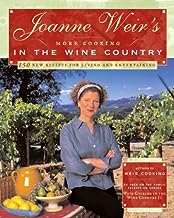 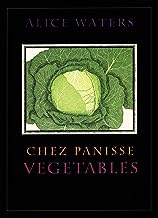